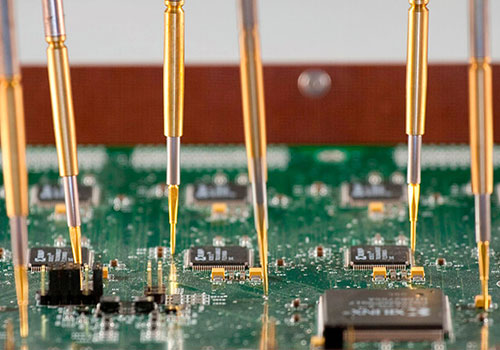 No single printed circuit assembly testing system will meet all the requirements of every manufacturing environment. PNC employees the three most commonly used testing methods for defect detection being Functional Test (FCT), In circuit Testing (ICT) and Flying probe testing. Each test method will have different results based on your test strategy.

Your testing strategy must be developed with consideration to many factors such as reliability, cost or functionality traits. The key here is to detect defective boards and catch issues prior to end usage. Some considerations like opens, shorts, resistance, capacitance, inductance, diode issues, detecting incorrect component values, functional failures, and parametric failures are a few things that need to be addressed before your test strategy is finalized. Below is a brief description of the three test methods that are performed at PNC.

PNC offers multiple pc board assembly testing services. The most commonly performed, non-automated, printed circuit assembly test for electrical performance is functional testing, whether it be a partial or a full test procedure. Variabilities include what is to be tested, what inputs/outputs are needed, what are the required results and what are the testing parameters. These parameters are pre-determined from our customer supplied test procedures. FCT not only verifies the functionality of the PCB, but can also determine any assembly defects.

FCT is best suited for smaller to medium size volumes which helps our customers save a considerable cost by eliminating the need to buy actual testing equipment such as Spectrum Analyzers, AC/DC power supplies, multi-meters, etc. Depending on the complexity of the functional test to be executed, a pogo pin test fixture may be fabricated to expedite the test for optimum test results making it error-free and robust.

PNC’s biggest advantage to in circuit testing is that it can test for functionality as well as for printed circuit assembly defects. ICT is normally much faster than probe or functional testing as it makes connection to all the board’s test points at once using a clam shell bed of nails fixture. Interpreting the test results are normally very easy to identify shorts, opens, or a particular faulty component location. As a pcb assembly contract manufacturer speed, efficiency, and quick test results help ensure a quality printed circuit assembly.

Although there are advantages to ICT, we do find some disadvantages as well. The development of this fixture has a significant investment of time and money associated with it. To our customer base, the expense of the fixture and programming can only be recovered on boards being assembled in large volumes. In the event there are any revisions to the PCB, the layout would initiate changes to the fixture, thus resulting in a completely new fixture and the expenses associated with it.

Flying probe testing is a pre-programmed, automated system that controls two to six probes that maneuver (fly) around a printed circuit assembly to contact test points, checking nets, on both the top and the bottom of the board. Flying probe has a lower cost and minimal programming time for setup than ICT. The biggest advantage to probe testing is revisions/changes to the pcb assembly. There is no fixturing modification cost, only the programming need be adjusted.

Probe testing is slower than ICT, and best fits medium sized assembly runs, so for complex high volume production runs its not preferred or cost effective. Another disadvantage to flying probe testing is that is does not perform functional testing and is limited to detecting pcb assembly defects. 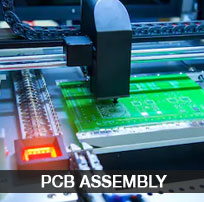 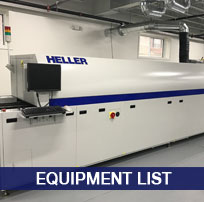 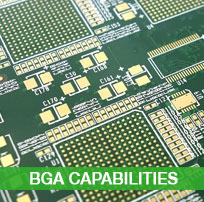 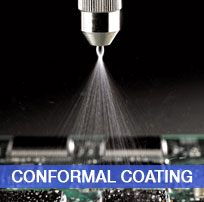 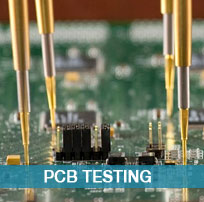 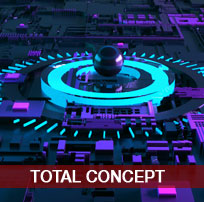